Presented by the Radnor Historical Society and 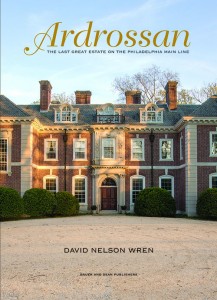 Please join us to celebrate the launch of the much-anticipated book on one of Radnor’s finest estates, located within the walls of the fantastic Horace Trumbauer-designed mansion at the center of the story.

This extraordinary event requires reservations. Books will be available there at discounted rates. 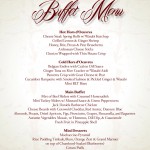 Many Thanks to Our Sponsors of this Special Event 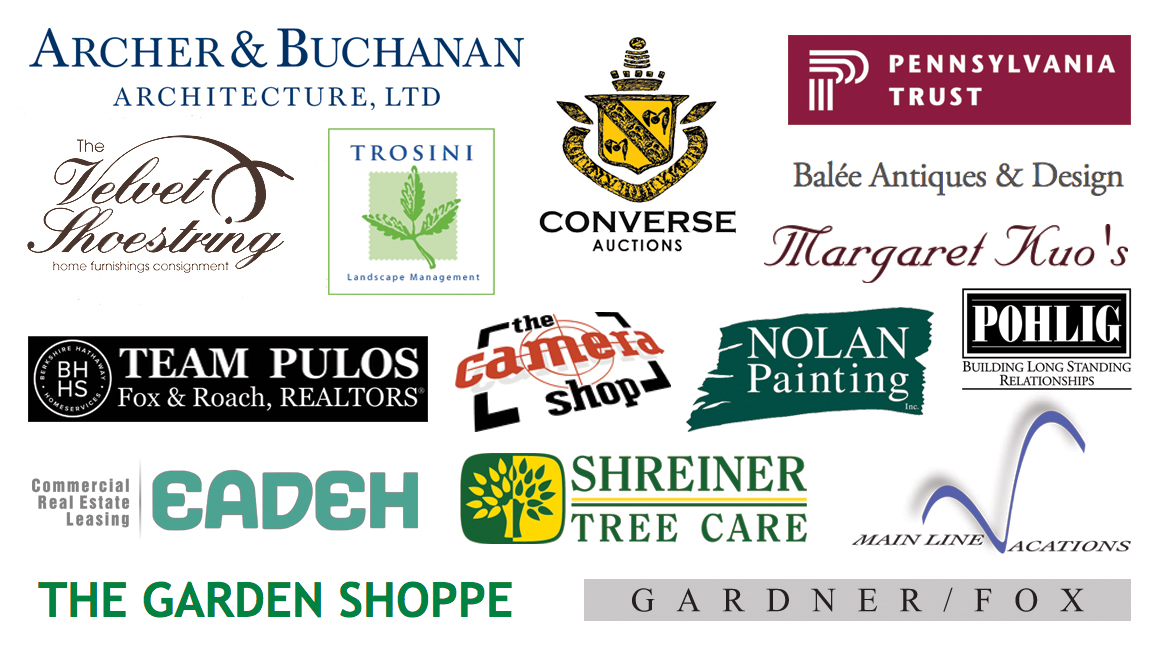 A richly detailed history of the baronial splendor of the Philadelphia Main Line estate Ardrossan and of the Montgomery family who built it. Real-life American counterparts of the Granthams of Downton Abbey, the Montgomerys are best known as the family on which Philip Barry based his 1939 play, The Philadelphia Story, featuring Katharine Hepburn, who also starred in the later Hollywood film of the same name.

The Montgomerys entertained in the grand manner, hosting fox hunts and dinner dances. Guests included diplomat W. Averell Harriman; first lady Edith Roosevelt, Mrs. Montgomery’s cousin; and famed vaudevillians the Duncan Sisters. At its height, the magnificent estate encompassed roughly 760 acres of rolling Pennsylvania hills. The Montgomerys’ home, still owned by the family, stands as a glorious reminder of the halcyon days of the Gilded Age. The fifty-room Georgian-style manor house was designed in 1911 by Horace Trumbauer, one of America’s foremost classical architects who designed the Elms in Newport, Rhode Island, for E. J. Berwind, and Whitemarsh Hall, Trumbauer’s masterpiece built for the Stotesburys outside of Philadelphia. The first-floor rooms were decorated by the London-based firm of White, Allom & Company. Essentially unaltered since 1913, these rooms feature the family’s art collection, including ancestral portraits by Thomas Sully and hunt scenes and landscapes on or near Ardrossan by Charles Morris Young. The book also chronicles the history of the family’s commercial dairy and prized herd of Ayrshires. 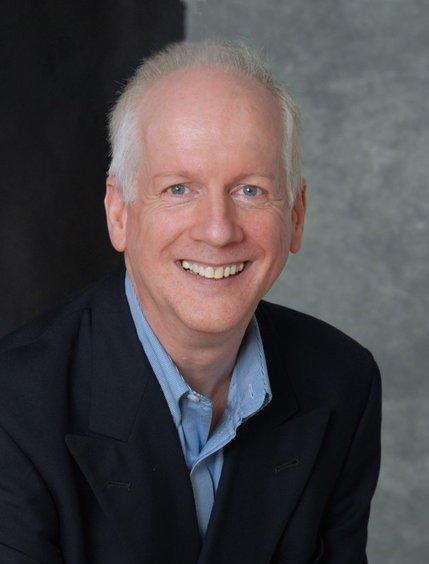 David Nelson Wren is an independent scholar who focuses mainly on history and art. In the late 1980s, Wren, a native of Dallas, Texas, relocated to Philadelphia, where his love affair with Ardrossan began. He currently divides his time between Philadelphia and Trumansburg, New York, where he and his husband own Halsey House, a landmark Greek Revival farmhouse that is one of the top-ranking inns in the Finger Lakes region. Wren writes a twice-monthly column for the Ithaca Journal and is a longtime member of several of Philadelphia’s more venerable institutions, including the Athenæum of Philadelphia and the Franklin Inn Club.

Ardrossan is one of the great houses of America, English in inspiration but American in its way of life. Epitome of the Philadelphia Main Line, the house stands almost unchanged from the moment it was finished in 1913. David Nelson Wren has quarried the riches of the family archive to produce an irresistible, erudite portrait of the Montgomery family at home—the doors of Ardrossan have been thrown open to reveal how these and other preoccupations helped shape a true Philadelphia story.
— Clive Aslet, author of The American Country House

A masterwork of patrician American ambition, Ardrossan was built in the very grandest anglophile style, but with all the up-to-the-minute comforts and innovations of modern living and none of the privations of the drafty, poorly plumbed manses across the Atlantic that inspired it. To this day, the distinguished rooms that the architect Horace Trumbauer conceived and the blue-chip decorators White, Allom & Company filled with elegant eighteenth-century recreations are an evocative testament to a long vanished age. Wren’s fastidiously researched book provides a rich document of fascinating lives led in a fabled setting on Philadelphia’s Main Line.
— Hamish Bowles, International Editor-at-Large, American Vogue

An unparalleled look at an American country estate in the first half of the twentieth century. In a most engaging way, Wren brings to life the story of Ardrossan and the family that inspired the play and then movie The Philadelphia Story. He weaves the details of architectural design, furnishings, collections, and the history of a gentleman’s farm with wonderful accounts of the people who lived and worked there. This is a must- have for anyone interested in American architectural and social history or who enjoys a very readable glimpse into another time and way of life.
— Jeff Groff, Estate Historian, Winterthur Museum, Garden and Library

A brilliant profile of a family on Philadelphia’s Main Line and their splendid historic estate that to this day defines a bygone era. Highly readable with glorious photographs. Thoroughly enjoyable!
— Liz Smith, author and columnist